In the beginning Dr. Ghadir Nasri, head of the conference, after offering his condolences regarding the martyrdom of General Qasem Soleimani and thanking the audience for their attendance, described the present situation of Iran and stated the current importance of the region and the world, whether on a national level or and international level and pointed out that the mission and calling of The Iranian Political Association and The Peace Studies Association of Iran is reacting academically and rationally to subjects from a political science point of view.

The first speaker of this conference, General Hossein Alaei, faculty member of Imam Hossein University, former Commander of Navy of the Islamic Revolutionary Guard Corps, described and explained his standpoint on the current situation of the region and pointed out the role of Iran in this environment. Dr. Alaei by referring to the talks and counter-cultural treats of American statesmen and politicians, specifically Donald Trump, accounted these actions results in distrust of Iranians towards American politics more so than before. He referred to the influence of Iran in the middle east not as a forced influence but in fact a natural influence. A natural influence means the people of the region had a tendency to be alongside Iran throughout the history and this subject is not only about the current state. Of course the role and endeavors of institutes and influential people like Martyr General Qasem Soleimani is of importance in the formation and directing this tendency, but the main point is that this tendency stems from the people of the region, if not, how could it be possible that after years of Iraq`s invasion by American forces and training of Iraq`s military by foreign forces, the people of Iraq are willing to have close connections with Iran. Mr. Alaei also pointed to retaliation against the United States and stressed that this retaliation may not necessarily be a military one, but that the exit of Americans and foreign forces from the region is the worst retaliation and loss for the United States and expressed hope that this may cause closer relations between the nations of the region.

Doctor Farzad Poorsaied, faculty member of Research Institute of Strategic Studies, as the second speaker of this conference, in answer to Doctor Nasri`s question: following the current situation, will climbing towards any kind of peace with United States or the West cause problems and are we facing a time filled with tension? Will the martyrdom of General Soleimani cause internal integration or not? said the politics of America has taken a military phase from its former economical phase and for taking this path Israel tried very hard to convince Trump. Therefore, we will encounter an increase in this kind behavior from the United States and with this approach being continuous, there`s no hope for progress in Iran and America`s relationship and this long process will be continued for another 10 years and it`s even possible for us to witness this situation becoming more radical. On the subject of retaliation, he stated the approach that Iran will take for retaliation has to be in such a way that the United States will be unable to answer or the possibility of them answering would be at its lowest.

In continuation of the conference, Dr. Zakerian, faculty member of International Relations Department of Islamic Azad University, stated his ideas. By pointing out the legal position of Iran`s claims following this action, he defined two types of justifications of the United States for the terror, meaning preemptive action and purposeful action, and dismissed both of these justifications from a legal point of view and stated that America`s action is against the Baghdad-Washington Security Pact and so the United Stated has violated this treaty.

Dr. Aliakbar Asadi, faculty member of Institute for Humanities and Cultural Studies was another speaker in this conference. By pointing out the tendency and endeavors of Arabic countries of the middle east, mainly Saudi Arabia and on the other hand Israel, for keeping the Americans in the middle east, accounted the intensity of the regions and the tensions to be of profit for these countries and added that a situation like this is in line with the politics of such countries. Dr. Asadi also stated that the formation of conflict and the increase of foreign forces in the area is aligned with what these states want. Taking into account the current politics of this country, he dismissed any progress between Iran and Saudi Arabia.

In the second part of the conference, Dr. Nasri posed a question regarding the fate of Iran in 3 years (till 1401), and asked the speakers to answer this question.

At first, Dr. Alaei answered this question and by pointing out the endeavors of many countries to impose war on Iran and damaging Iran with this approach, emphasized that Iran must avoid war and currently Iran is not in any way seeking a war. On the subject of retaliation he also stated the main revenge against the United States can be forcing them out of the middle east and closer relations between the nations of the region.

In answer to the question, Dr. Poorsaied said: there are three important elections in three upcoming years, Iranian legislative election (parliament), the United States presidential election and Iranian presidential election. With people`s contribution and the choice they make in each of these elections, we can witness the continuation or worsening of this situation, but progress in the present situation cannot be predicted.

Dr. Zakerian answered this question as the third speaker and emphasized on the role of people and stated that the main effort of the politicians of the Islamic Republic must be establishing a close relationship between the government and the people. He stated that in order for Iran to be empowered in different internal, regional and international levels, the nation has to be by the government`s side and the government should align its politics with the needs of the nation.

Dr. Asadi as the last speaker of the conference, by stating the present situation, emphasized the need for Iran to respond to America`s action and described that if a proper response is not given to the United States from Iran, this silence might worsen the obscenity of the United States and increase the intensity and number of actions taken by this country in different levels and dimensions, therefore Iran must give a response that will not cross the United States redlines and at the same time be a response to stop their actions and also prevent a mutual invasion on their part. 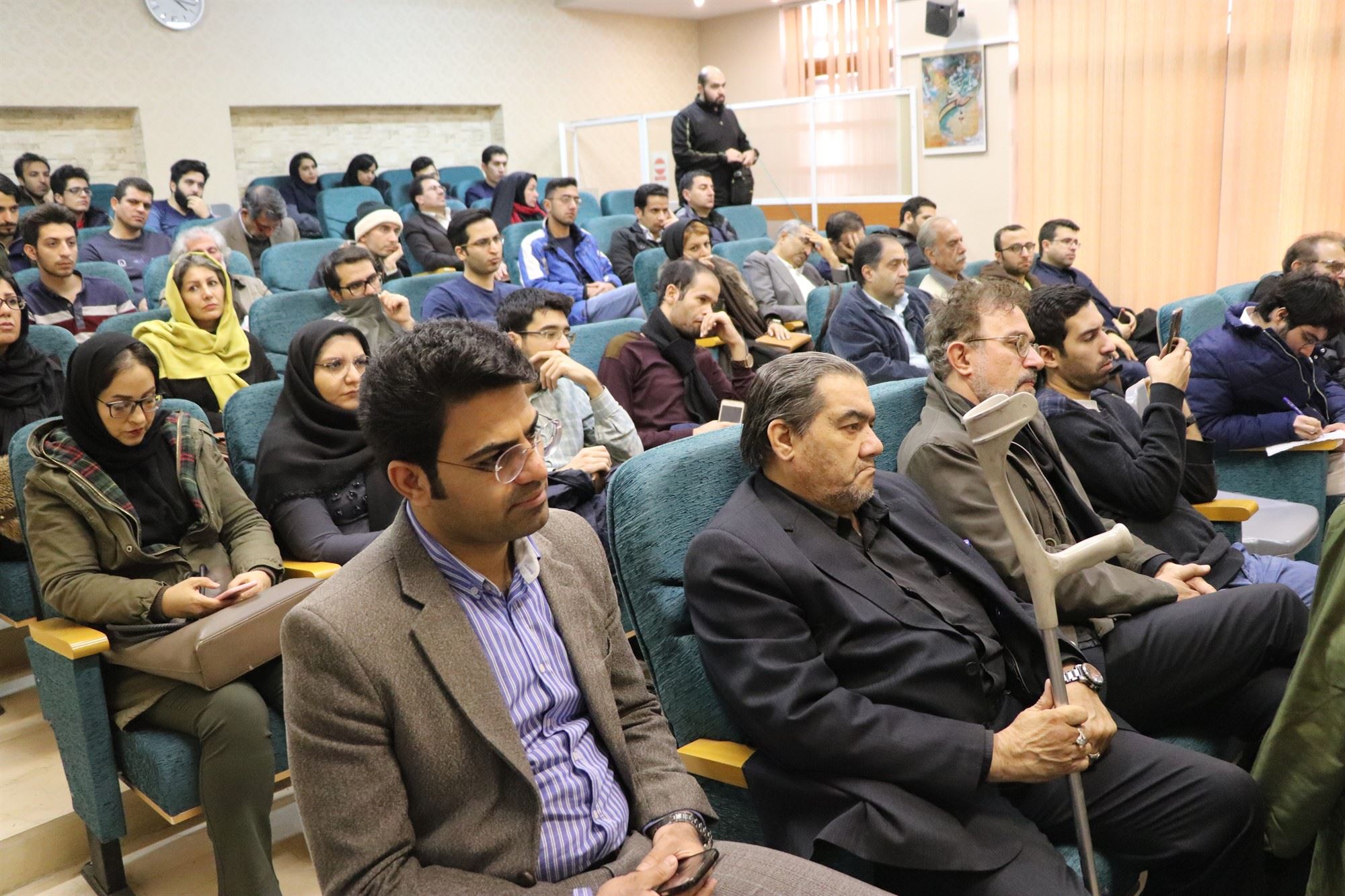 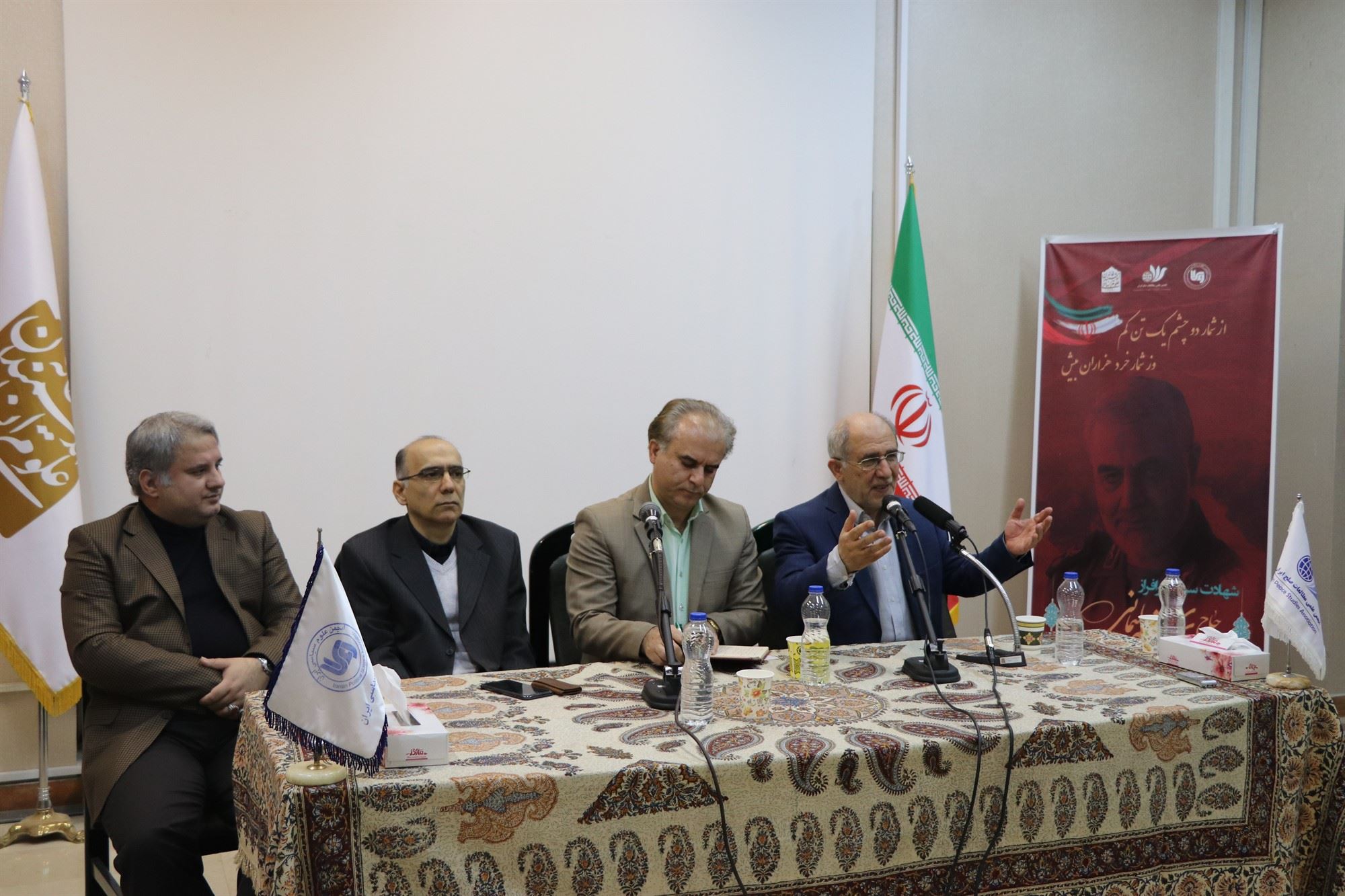 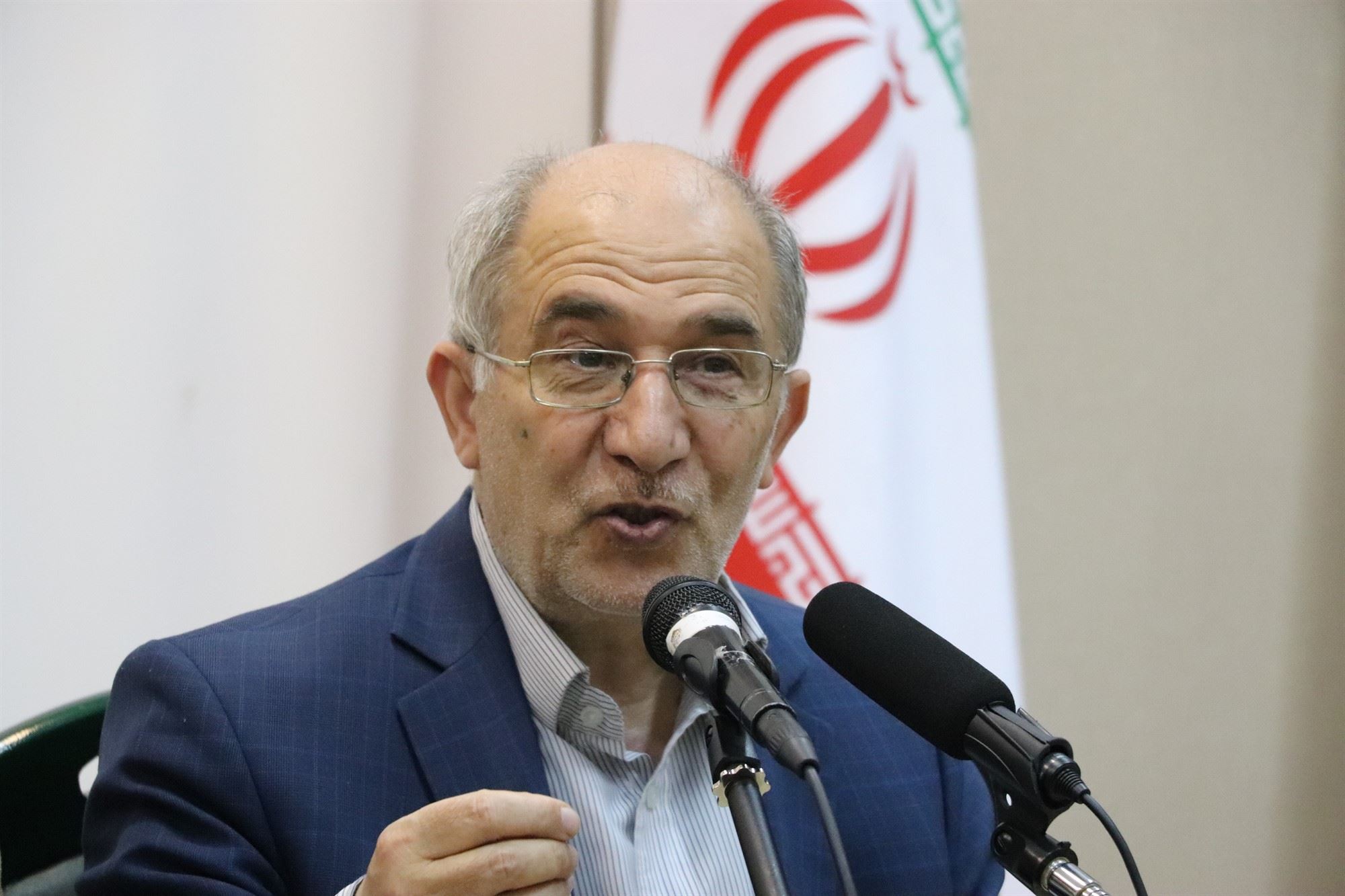 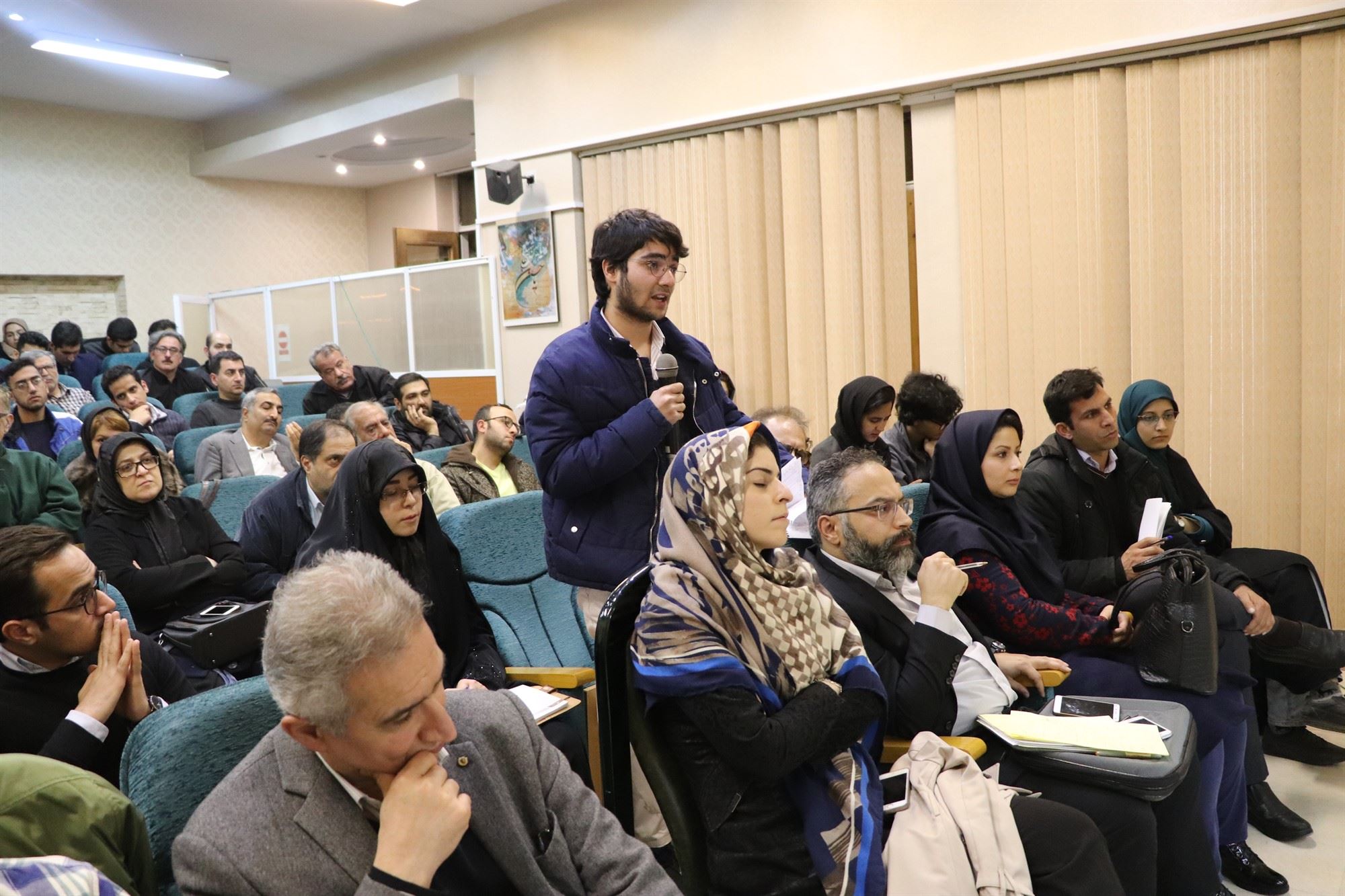 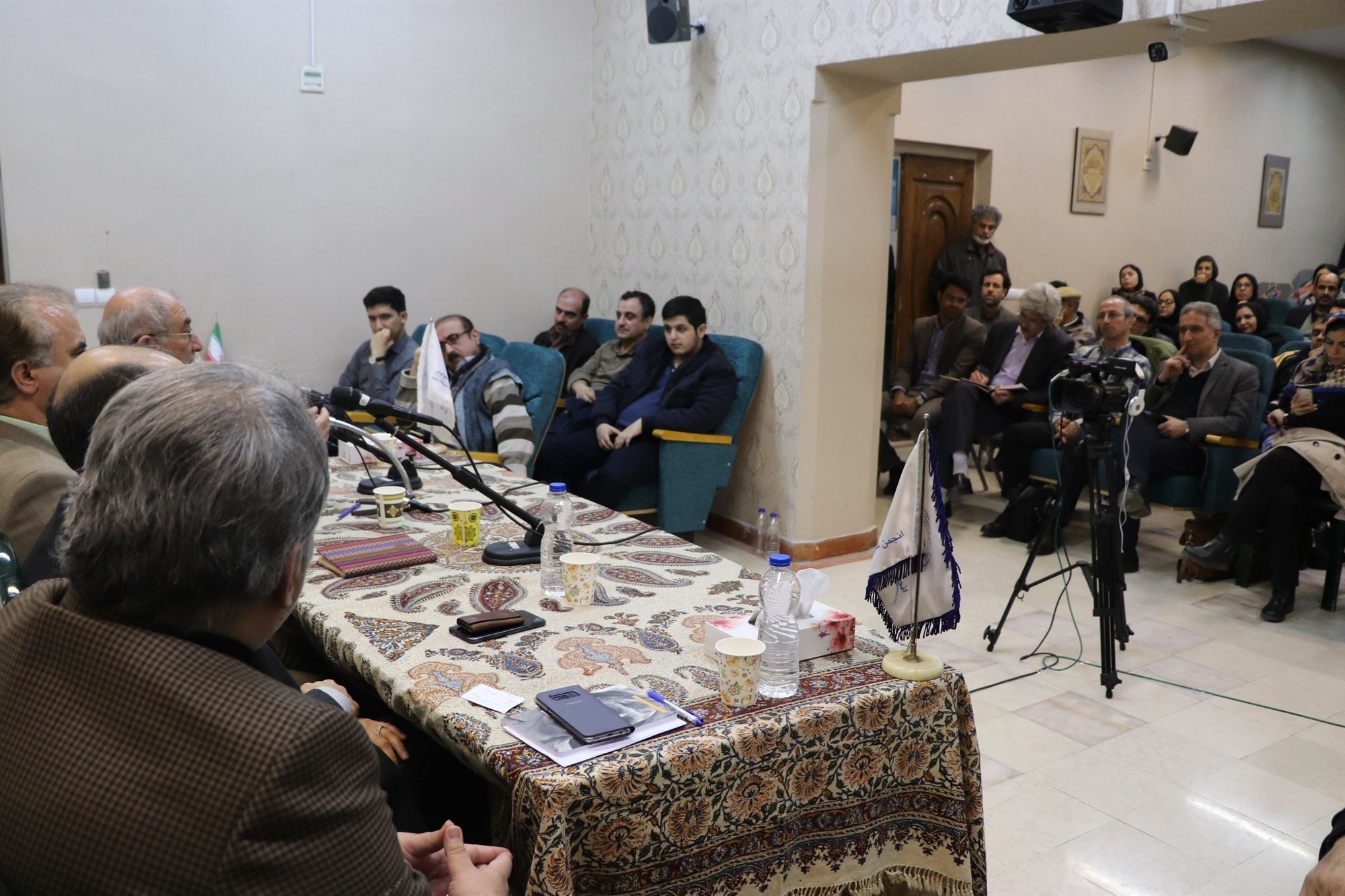 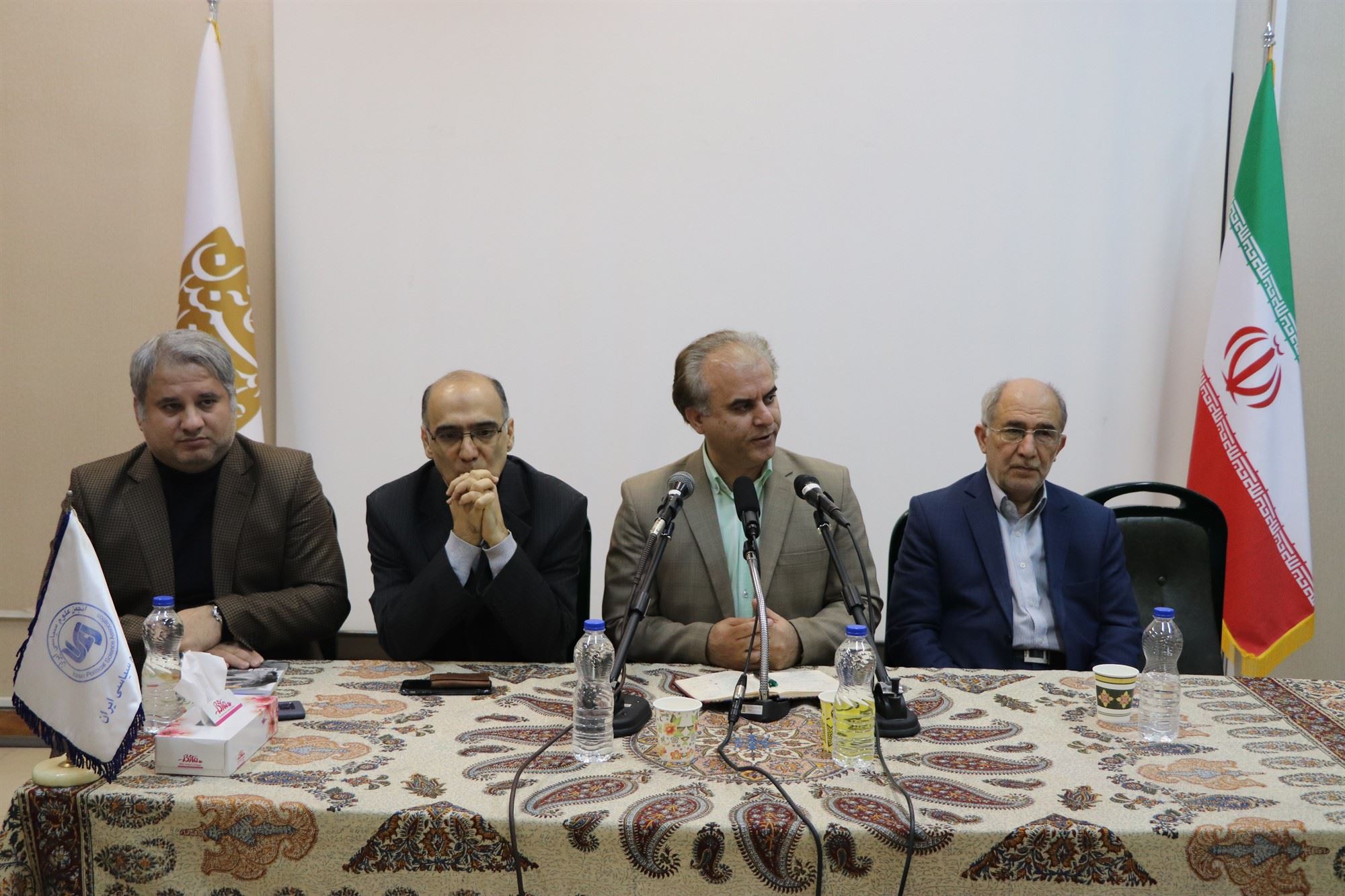 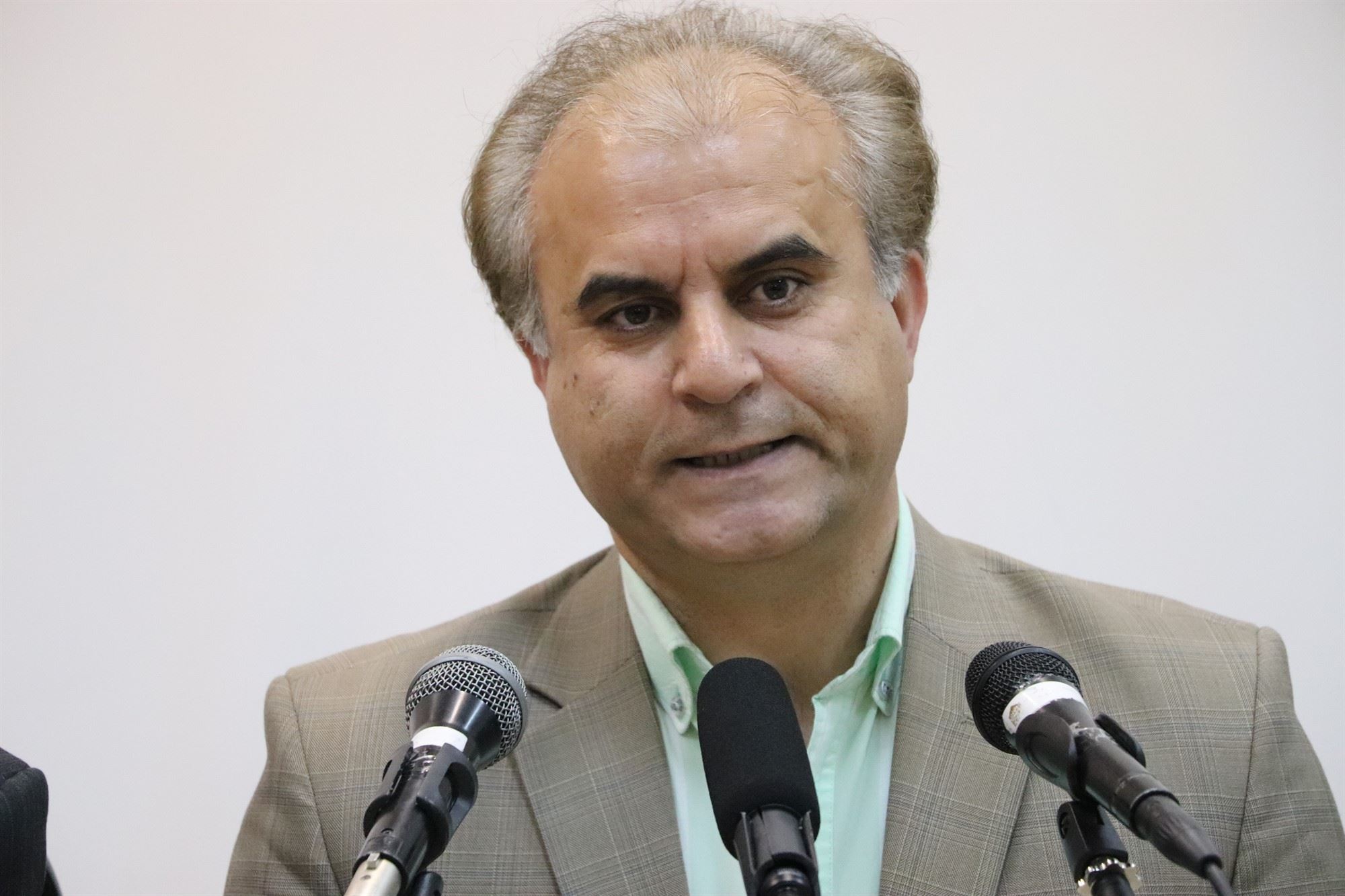 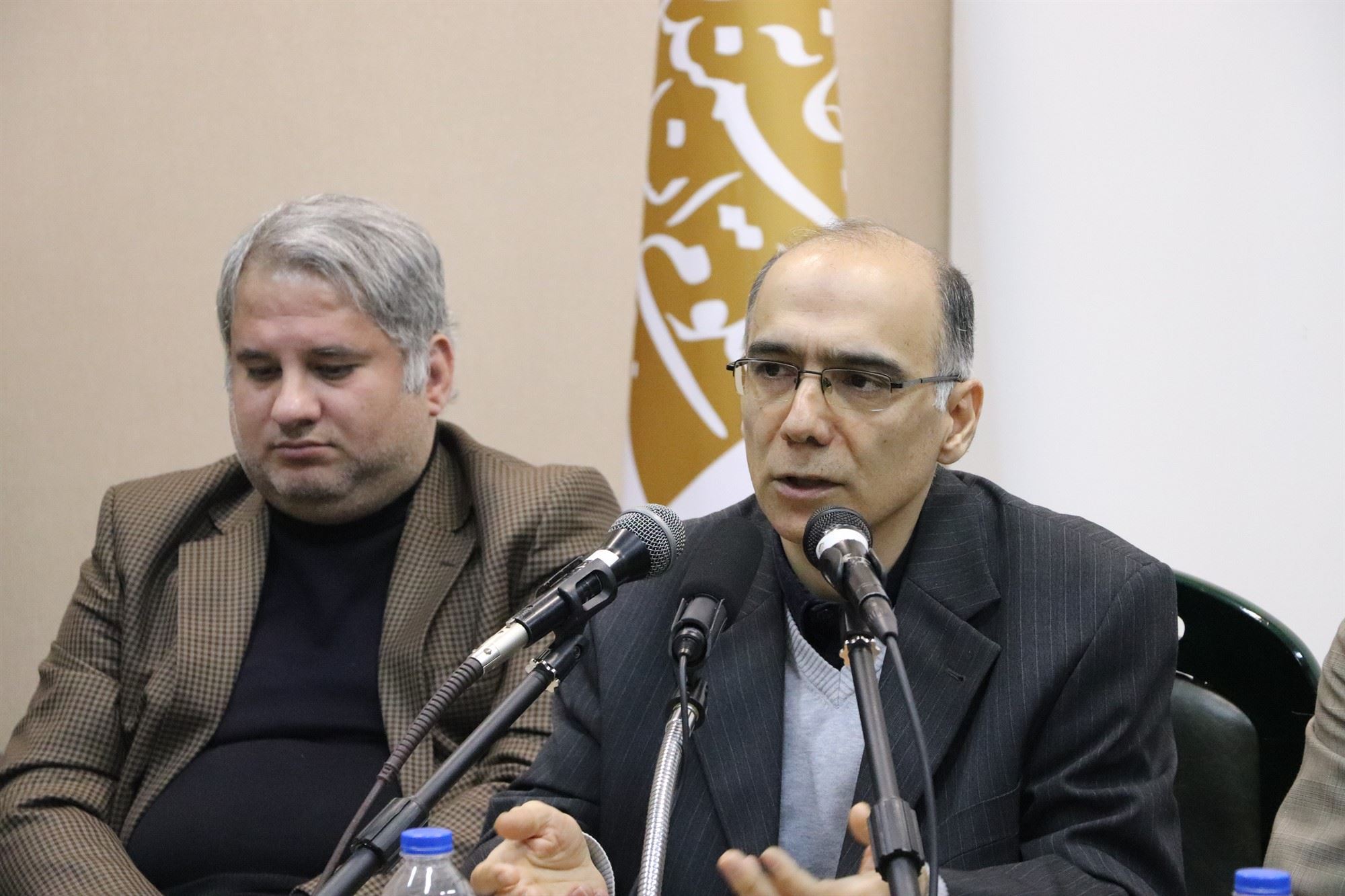 "But If It Dies It Produces Many Seeds: The Phenomenology and Politics of Sacrifice"