are pleased to hold

The 2021 International Online Spring School in

Perspective of the Balance of Power in Asia in the 2020s 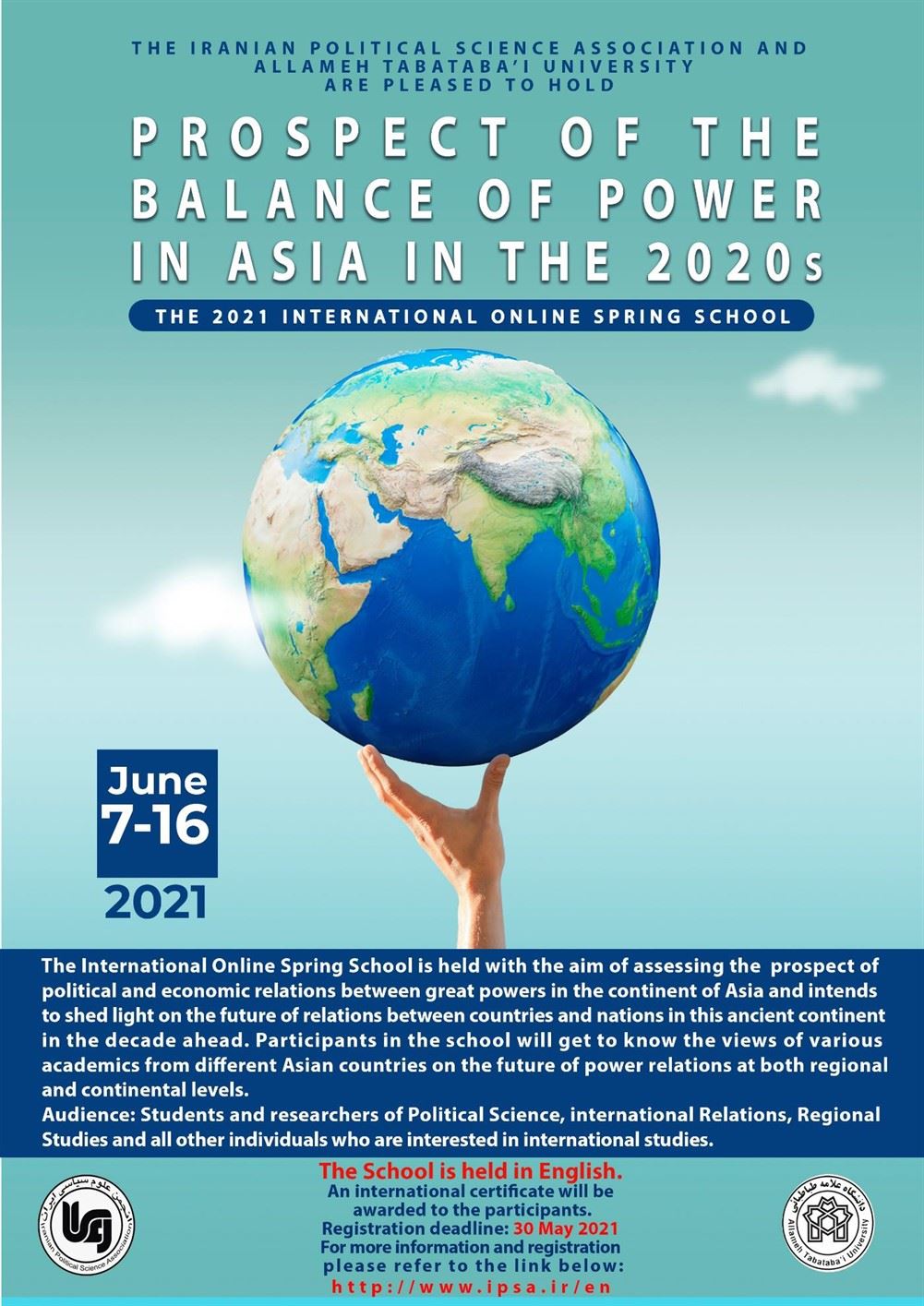 The International Online Spring School is held with the aim of assessing the perspective of political and economic relations between great powers in the Asian continent and intends to shed light on the future of relations between countries and nations in this ancient continent in the decade ahead. Participants in the School will get to know the standpoint of various intellectuals from different Asian countries on the future of power relations at both regional and continental levels.

Students and researchers of Political Science, International Relations, Regional Studies, and all other individuals who are interested in international studies.

The School is held in English.

An international certificate will be given to the participants. 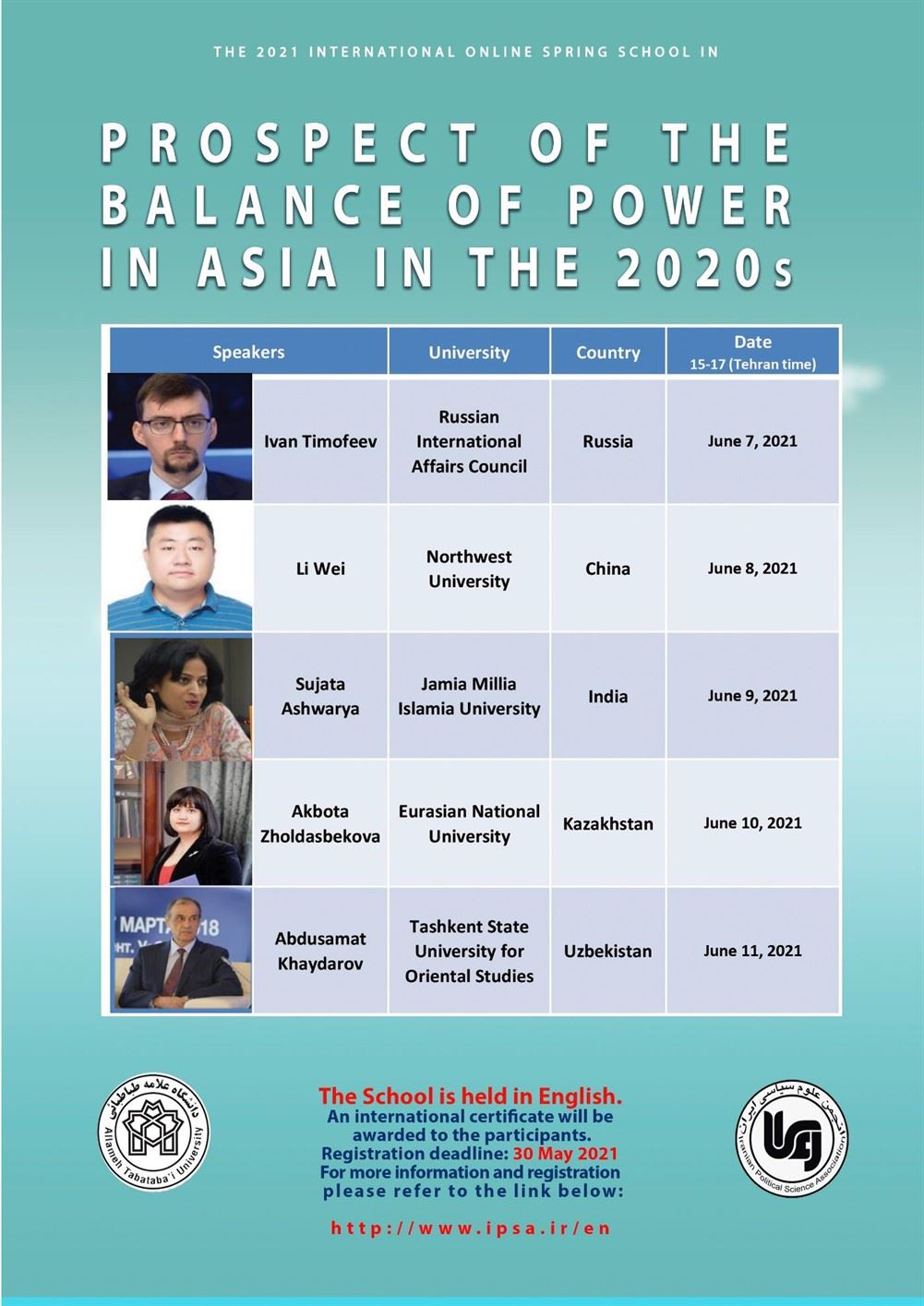 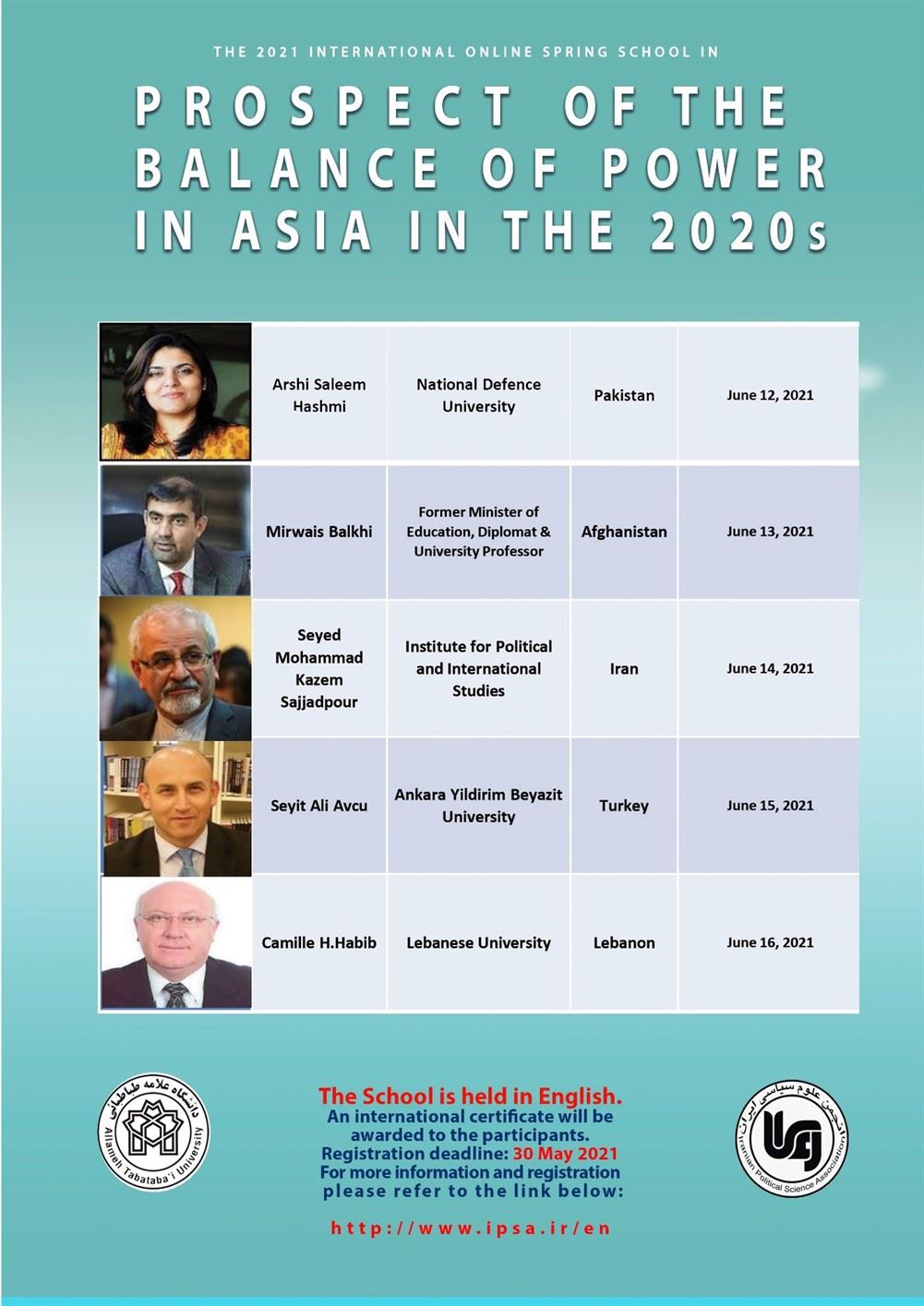 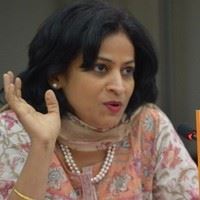 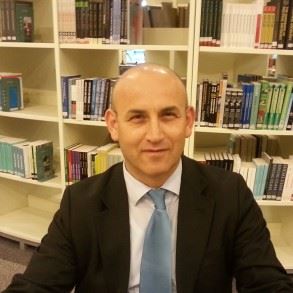 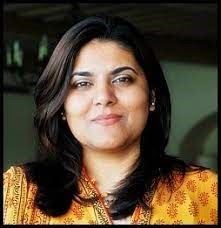 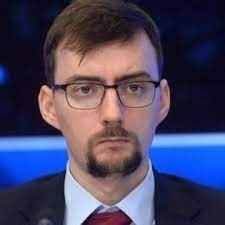 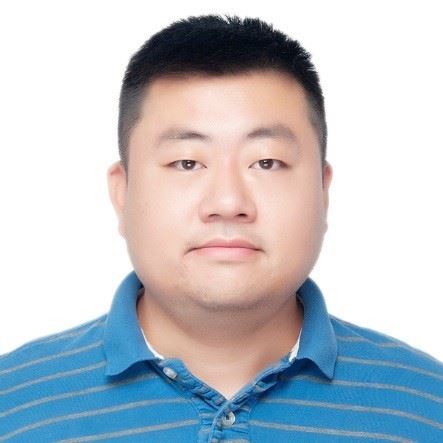 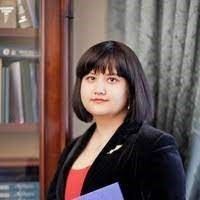 Akbota Zholdasbekova has Ph.D. in Global Politics. She is Dean of the International Relations Faculty, L.N. Gumilev Eurasian National University (ENU), Nur-Sultan, Kazakhstan and also the Vice-Rector for International Cooperation and Innovations. She was the coordinator on behalf of the ENU for establishing the Abu-Raihan Biruni Centre for Iran-Kazakhstan Economic Studies (BCIKES) which was officially established in August 2019 and inaugurated by Allameh Tabataba'i University at the ENU in Nur-Sultan, Kazakhstan. She published her articles in national and international journals entitled "Eurasia-Latin America Strategic Engagement and comparative perspectives in politics and economics", "Central Asia in India’s energy quest", "Kazakhstan's Middle Power Response to Terrorism", "New silk road diplomacy: India's challenges and responses" and etc.

Psychological Trauma and The Phenomenology of Not Feeling Understood

Phenomenology and the issue of Iran